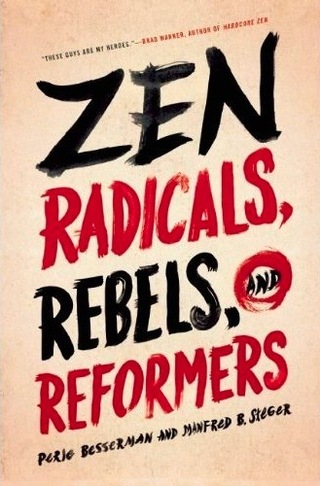 In Zen Radicals, Rebels, and Reformers you'll meet Zen boat-rockers that span from early eighth-century China all the way to the bustling streets of modern-day America—with a stop in the middle to visit a courageous Zen master who made the ultimate sacrifice in his resistance to the brutal actions of the Japanese government in World War II.

"These remarkable masters show us through their audacious actions and fearlessly lancing words that the pursuit of spiritual awakening must ultimately be a rebellion against the very foundations of suffering in the world."—Brad Warner, author of Hardcore Zen